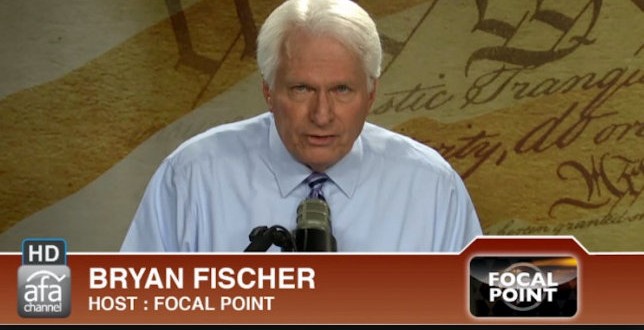 A growing number of Americans are having gay sex, or at least admitting to it. And that’s OK with more of us. “People over time are reporting more same-sex sexual experiences than ever before,” said Brooke Wells, a social psychologist at Widener University’s Center for Human Sexuality Studies.

The behavioral trend, reflected in an annual survey conducted between 1973 and 2014, was fueled largely by people who had sex with both men and women. There has been little change in the number of people reporting exclusively homosexual behavior.

The changes were reported Wednesday in the Archives of Sexual Behavior. The research team included faculty from Widener, Florida Atlantic and San Diego State universities. A total of 33,728 people answered the survey over the 41-year period.

The number of U.S. adults who said they had at least one same-sex sexual partner rose between the early 1990s – that question wasn’t asked earlier – and the early 2010s, from 3.6 to 8.7 percent for women and from 4.5 to 8.2 percent for men. Bisexual behavior rose from 3.1 to 7.7 percent. The survey found that only 1.7 percent of men and 0.9 percent of women said they had exclusively homosexual sex.

Only 1.7% of men, 0.9% of women are exclusively homosexual. Upending culture for a tiny minority. https://t.co/Y5uLFOwlyC