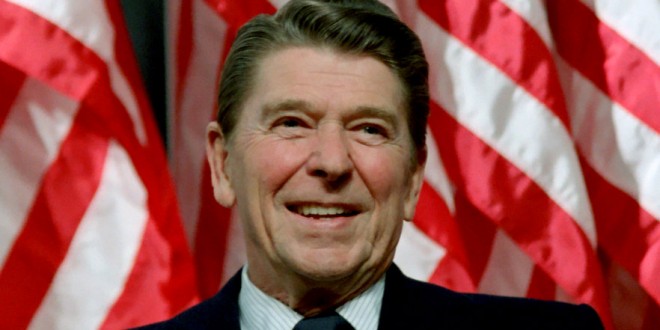 Trump is the Great Excommunicator. He wants Muslims banned from the country; a wall built around our southern border; global deals ripped up and renegotiated; American made “great again” through isolationism.

In his San Diego campaign speech, Trump urged California supporters to vote for him, saying, “We want the mandate. We have to have a mandate.” He doesn’t deserve the party’s mandate.

If you are voting in the GOP primary Tuesday, write in Ronald Reagan for president. Maybe Trump will get the message.