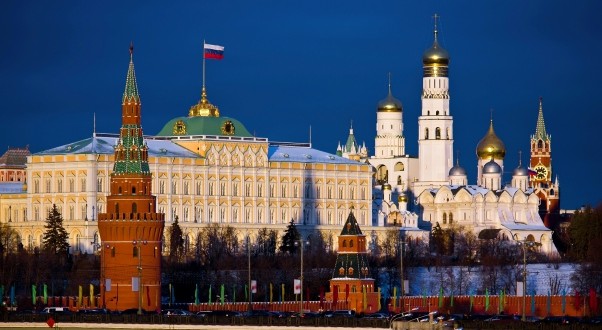 Christians in Russia won’t be allowed to email their friends an invitation to church or to evangelize in their own homes if Russia’s newest set of surveillance and anti-terrorism laws are enacted. The proposed laws, considered the country’s most restrictive measures in post-Soviet history, place broad limitations on missionary work, including preaching, teaching, and engaging in any activity designed to recruit people into a religious group.

To share their faith, citizens must secure a government permit through a registered religious organization, and they cannot evangelize anywhere besides churches and other religious sites. The restrictions even apply to activity in private residences and online. Following a wave of Russian nationalist propaganda, the laws passed almost unanimously in the Duma, the upper house, on Friday and in the Federation Council, the lower house, today.

Proposed by United Russia party lawmaker Irina Yarovaya, the law appears to target religious groups outside the Russian Orthodox church. Because it defines missionary activities as religious practices to spread a faith beyond its members, “if that is interpreted as the Moscow Patriarchate is likely to, it will mean the Orthodox Church can go after ethnic Russians but that no other church will be allowed to,” according to Frank Goble, an expert on religious and ethnic issues in the region.

The legislation would amend nearly a dozen different laws, broadly expanding the state’s powers, tightening the controls placed on citizens and limiting the civil rights guaranteed by the Russian Constitution. If the legislation is approved (which is almost certain), Russia’s authorities will gain the power to strip Russians of their citizenship, revoke the foreign travel rights of people convicted of reposting certain “wrong” content online, and access every single telephone conversation and email that crosses Russia’s telecommunications lines.

The bulk of the new laws appear intended to thwart Islamic groups intent on radicalizing Russians, but with the convenient side result of also squashing all religions but the Russian Orthodox Church.

Previous Laura Ingraham On How To Avoid Transgender People: Everybody Should Wear Adult Diapers [AUDIO]
Next Trump: Republicans Who Broke Pledge To Support Me Should Be Banned From Holding Public Office Again