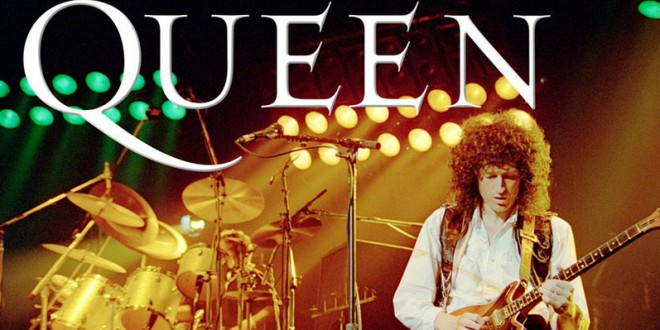 Queen’s Brian May To Trump: Stop Using Our Music

Brian May has followed in the footsteps of REM and Neil Young by becoming the latest rock A-lister to complain about Donald Trump’s use of his music. On Tuesday, having triumphed in the final round of presidential primaries, the Republican presumptive nominee walked on stage at his televised victory conference to the strains of We Are the Champions by Queen, earning the opprobrium of the band’s guitarist.

“This is not an official Queen statement, but I can confirm that permission to use the track was neither sought nor given. We are taking advice on what steps we can take to ensure this use does not continue,” May wrote on his website, brianmay.com. “Regardless of our views on Mr Trump’s platform, it has always been against our policy to allow Queen music to be used as a political campaigning tool. Our music embodies our own dreams and beliefs, but it is for all who care to listen and enjoy.”