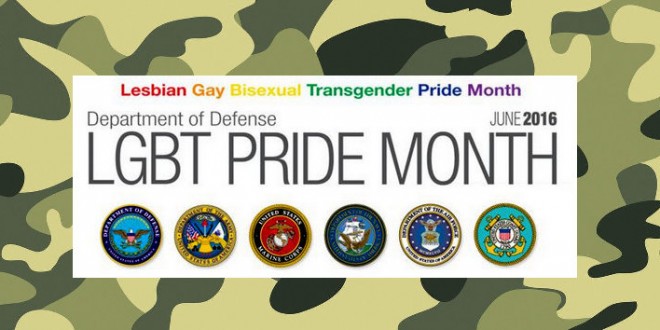 The Pentagon plans to announce the repeal of its ban on transgender service members July 1, a controversial decision that would end nearly a year of internal wrangling among the services on how to allow those troops to serve openly, according to Defense officials.

Top personnel officials plan to meet as early as Monday to finalize details of the plan, and Deputy Defense Secretary Bob Work could sign off on it by Wednesday, according to a Defense official familiar with the timetable but who spoke on condition of anonymity because officials were not authorized to speak publicly about it. Final approval would come from Defense Secretary Ash Carter, and the announcement will be on the eve of the Fourth of July weekend.

The plan would direct each branch of the armed services over a one-year period to implement new policies affecting recruiting, housing and uniforms for transgender troops, one official said.

“At long last, thousands of brave transgender patriots will be able to serve our nation openly with the respect they deserve,” said HRC President Chad Griffin. “This historic announcement will not only extend long-overdue recognition to thousands of transgender service members, it will strengthen our military and our nation. By turning the page on this disgraceful policy, we will now be able to recruit and retain the very best candidates, rather than discharging highly-trained, talented transgender service members for no other reason than who they are.”