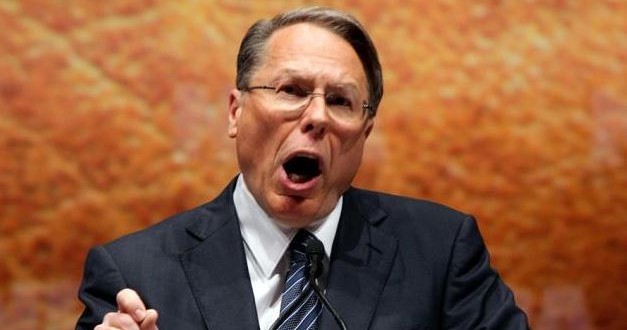 After two days the NRA has broken their silence on the Orlando attack with an op-ed published by USA Today. They write:

The terrorist in Orlando had been investigated multiple times by the FBI. He had a government-approved security guard license with a contractor for the Department of Homeland Security. Yet his former co-workers reported violent and racist comments. Unfortunately, the Obama administration’s political correctness prevented anything from being done about it.

Repeating the same thing but expecting a different result is the definition of insanity. Law-abiding gun owners are tired of being blamed for the acts of madmen and terrorists. Semi-automatics are the most popular firearms sold in America for sport-shooting, hunting and self-defense.

Congress banned their manufacture for 10 years, from 1994 to 2004. The law also mandated an independent study on its effectiveness. The study proved the ban had no impact because criminals and terrorists are not deterred by gun control laws. To suggest otherwise provides a dangerous sense of false security. We don’t need false promises. We need real leadership.

Previous Christian Pastor Celebrates Orlando Massacre: Round Up All The Gays And Blow Their Brains Out [VIDEO]
Next Jimmy Fallon Delivers Emotional Speech On Orlando: What Do I Tell My Kids? What If My Kids Are Gay?