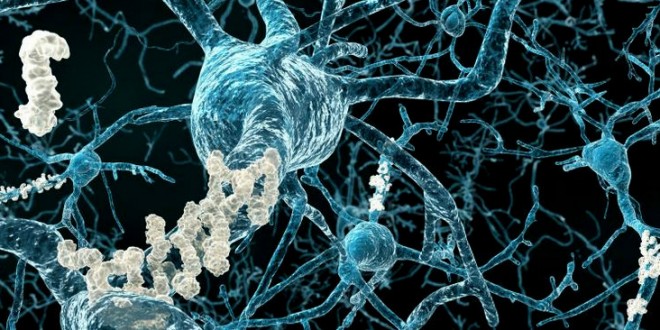 Early detection of Alzheimer’s Disease may be more possible than ever thanks to a group of researchers from Rowan University. The team of researchers was led by Dr. Robert Nagele from the university’s School of Osteopathic Medicine and Durin Technologies. The group announced that they have developed a blood test that uses the immune system to find early stage Alzheimer’s in patients. The study included 236 subjects. In terms of identifying early Alzheimer’s in patients with mild cognitive impairment, or MCI, the overall accuracy rate was 100 percent, according to the researchers.

The researchers say they believe that Alzheimer’s-related changes occur in the brain at least ten years before symptoms begin to appear. That’s not a test, once it arrives, that I think I’d want to take. Learn more about today’s story at the university’s website.