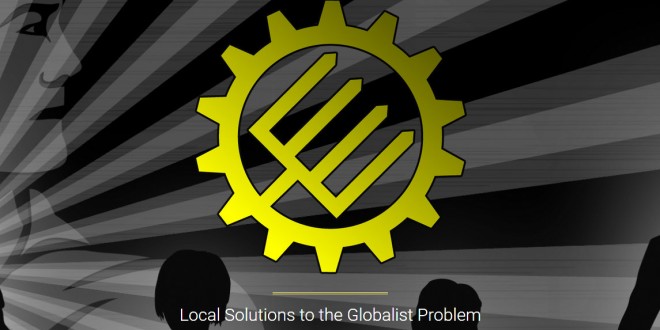 A group of white nationalists and skinheads who held a rally in Sacramento over the weekend where at least five people were stabbed plans to show up at the Republican National Convention in Cleveland next month to “make sure that the Donald Trump supporters are defended.”

The violent clash at the California state Capitol accentuates concerns about the Republican National Convention, with political tensions high and thousands of pro- and anti-Trump protesters expected to descend on Cleveland.

“I think everybody is concerned about the potential for violence at the convention,” said Ryan Lenz, senior writer for the Southern Poverty Law Center, which tracks extremists and hate groups.

Sunday’s mayhem in Sacramento began as the white nationalist group Traditionalist Worker Party, along with the Golden State Skinheads, were setting up for a state Capitol rally the group characterized as a response to aggression against supporters of presumptive GOP presidential nominee Trump.

From the Traditionalist Worker Party platform:

Communities and local governments are to be empowered to express their religious traditions and celebrate their heritage in their public spaces. “Separation of Church and State” as currently practiced forces a de facto state religion of degenerate secularism on everybody. Communities and regions should be allowed to express their religious traditions without the threat of federal judicial interference in their way of life.

Businesses and organizations must not be forced to do business which conflicts with their political or religious beliefs. A man’s civil rights necessarily end where another man’s civil liberties begin. We don’t believe that citizens have a right to force other citizens to do business with them. If a business owner’s conscience compels him to serve one customer instead of another or refuse to sell a particular product, then the state should not interfere.

We reject all federal racial quotas on education, hiring, and government contracts. We reject anti-White immigration policies designed to radically alter our country’s historical racial balance. We reject anti-White social engineering projects like forced busing, the “disparate impact” shakedown racket, and the numerous other ways that our government is stacking the deck against White families. Without exception, all identities and cultures have an inalienable right to take pride in their heritage and to preserve their communities and identities, including the White identity.

Previous Trump’s Lawyer Accuses Hillary Of Murder
Next Bill Donohue Melts Down Over Pope’s Call For Apology To Gays: They Should Apologize To ME [VIDEO]