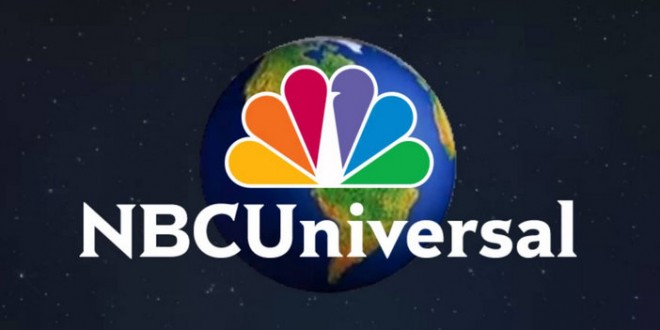 It has been a heartbreaking week for our nation and for each of us as members of the NBCUniversal family. On Monday, I shared with you that two employees, Luis Vielma and Jonathan Camuy, died in the incomprehensible tragedy in Orlando. Sadly, we now know that four additional people associated with the company were killed. Jerald Wright and Xavier Emmanuel Serrano Rosado from Universal Studios Orlando; Anthony Laureano, a production assistant with one of Telemundo’s outside production partners on “La Voz Kids;” and Shane Tomlinson who regularly performed in a band at Universal Orlando’s City Walk, also lost their lives. Two other NBCUniversal employees were hospitalized and fortunately they are both recovering.

We’ve lost six special individuals who had so much to give to their families, friends and communities. Like me, I am sure many of you have spent much of the last several days mourning this senseless loss of life and grieving for those it has affected. As hard as this is for us to grapple with, you can imagine how difficult it is for our colleagues at Universal Orlando Resort, Telemundo and Golf Channel who call Orlando and Florida home, not to mention for those who worked directly with Luis, Jonathan, Jerald, Xavier, Anthony and Shane.

We have given a lot of thought to what we could do as a company to honor and support the victims and acknowledge this profound loss. To that end, Comcast NBCUniversal will be making a $1 million donation to the OneOrlando Fund, which has been set up by the Mayor of Orlando to support non-profits that are providing services to the victims and families, as well as working with the LGBTQ, Hispanic and other affected communities.