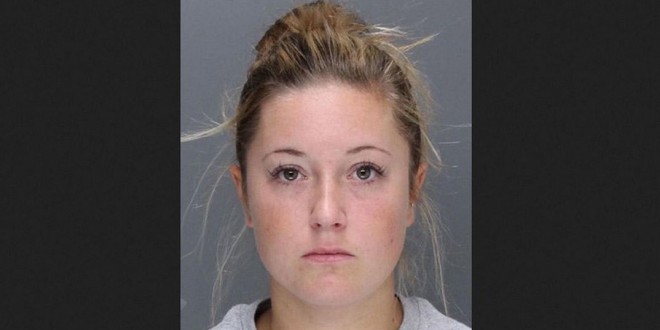 Kathryn Knott: Let Me Out For Good Behavior

Convicted gay basher Kathryn Knott was sentenced to five to 10 months in jail on February 8th, but she could get out of jail any day now if Common Pleas Court Judge Roxanne Covington grants her request for early parole.

Center City attorney William Brennan, who began representing Knott after her 2015 conviction, has filed a motion asking that the judge release Knott immediately from Riverside Correctional Facility in Northeast Philadelphia, where she was placed in protective custody due to the international media attention that her case has received.

In the motion, Brennan argues that while Knott’s minimum release date based on the sentence is July 8th, she would have become eligible for early release on June 6th, because inmates can get credit for good behavior while in jail. According to the motion, Knott hasn’t had any behavioral issues while at Riverside, and she completed a court-ordered anger management class in April.