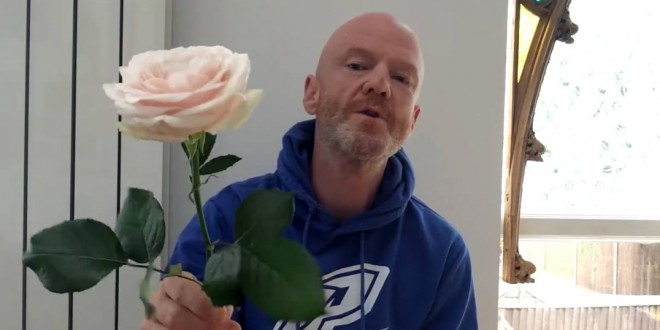 Scots singer Jimmy Somerville has paid an emotional tribute to the victims of a gun attack at a gay club in Orlando. In a video message on his Facebook page, Somerville said he was feeling “sad inside” and “angry” in the aftermath of the deadliest mass shooting in recent American history.

Singing lyrics to his 1984 Top ten hit single Why? – a song which focusses on anti-gay prejudice – he then offered a rose to the survivors and victims of the attack. He said: “This is a rose, this is widely recognised as the flower of love. This rose is for all of those who died on the early hours of Sunday morning in Florida.

“This rose is for all of those who survived on Sunday morning in Orlando. And this rose is also for you.”