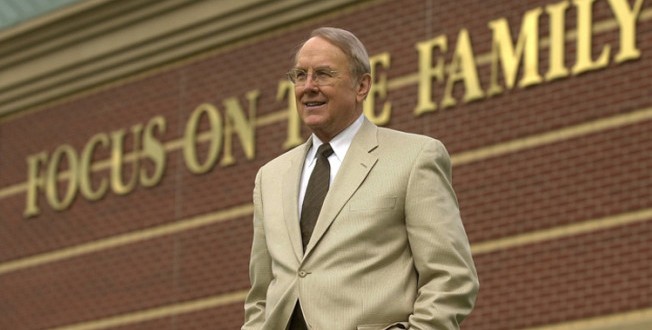 Last week, Dr. James Dobson told attendees at a Manhattan evangelical summit organized by the presumptive GOP nominee that he personally knew the individual who had led Trump to accept Jesus as his savior.

“He did accept a relationship with Christ. I know the person who led him to Christ,” Dobson said, according to audio of his interview with Rev. Michael Anthony, a pastor from Pennsylvania.

While Dobson characterized Trump at the time as a “baby Christian,” he seemed more circumspect about the New York real estate mogul’s newfound faith in a statement released Monday to the Christian publication Charisma News.

“Only the Lord knows the condition of a person’s heart. I can only tell you what I’ve heard,” Dobson said. “First, Trump appears to be tender to things of the Spirit. I also hear that Paula White has known Trump for years and that she personally led him to Christ.”

“Do I know that for sure? No,” Dobson added. “Do I know the details of that alleged conversion? I can’t say that I do.”