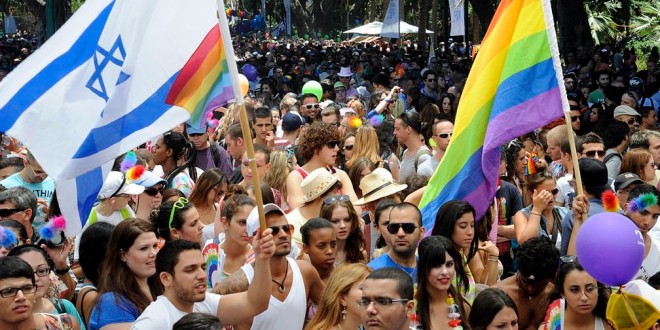 The Tel Aviv Gay Pride parade drew hundreds of thousands of participants to the march on Friday. The parade, which took off from Tel Aviv’s Gan Meir at noon and included music, festivities, speeches and shows, is the largest Pride Parade in the Middle East. This year’s event spotlighted “Women for a Change,” an organization that highlights the role of women in the LGBT community. Additionally, the parade included events like a fashion tour, a Eurovision event and the hallmark of the festivities, the LGBT Film Festival.

The Tel-Aviv Yafo Municupality invests USD 1 million to provide a plethora of resources as well as support for the city’s LGBT community. Mayor of Tel Aviv-Yafo Ron Huldai stated, “The Pride Parade has turned into one of the symbols of the City of Tel Aviv with hundreds of thousands of participants and tourists from all over the country and world.” Huldai commented, “I believe that Tel Aviv-Yafo, a city of tolerance, is a beacon to other cities in this issue.”

Yesterday a Tel Aviv court struck down restraining orders which barred anti-LGBT protesters from the parade route. Thus far there are no reports of incidents. The first clip below is from the Israeli government’s official YouTube channel.