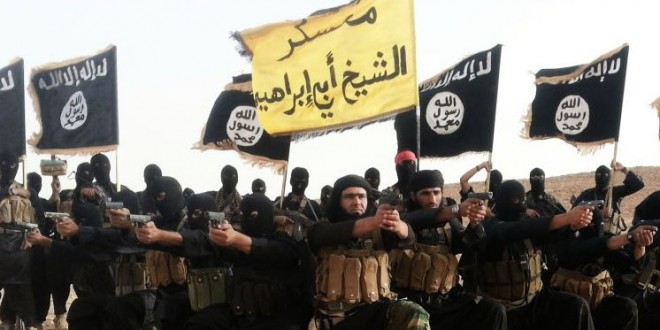 As the Brexit upheaval starts to reverberate across the globe, supporters of the Islamic State are celebrating online in forums and social media, proclaiming, “Europe is destroyed!”

“At a time when Muslims are uniting under the flag of the Caliphate, Europe is choosing to divide and split. The victory is close with the help of God,” tweeted one supporter. Another supporter said, “The rise of the Islamic State brought about the sinking of Britain and the collapse of the European Union.”

Others claimed that ISIS “will profit” from the British exit, since a weaker UK won’t be able to continue supporting the Arab countries fighting the terror group. There was also taunting directed at “Rambo” David Cameron, with users sharing quotes about Cameron’s promise “to destroy the Caliphate,” and mocking him for ending up out of the EU (and a job).

Islamic State has expressed its delight for the expected negative economic impact on the United Kingdom and the European Union following the British referendum – and called for attacks in Berlin and Brussels to “paralyse” Europe.

A jihadi Telegram – an encrypted messaging service popular with militants – praised the economic chaos that came in the wake of the EU Referendum and urged followers to strike at the heart of mainland Europe, according to terror threat monitor Site.

UK military chiefs have warned there is a “serious and direct threat to holiday resorts across Europe'”from groups like ISIS.