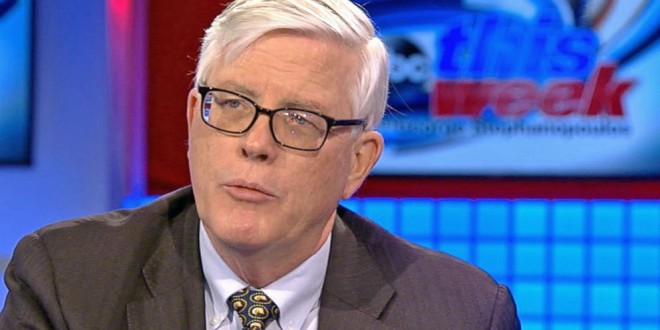 Hugh Hewitt: Donald Trump Is Like “Stage-Four Cancer” And The GOP Must Figure Out How To Dump Him

Conservative talk show host Hugh Hewitt argued Wednesday morning that the Republican Party should make an unprecedented effort to change the Republican National Convention rules to allow them to dump Donald Trump as their nominee.

“It’s like ignoring stage-four cancer. You can’t do it, you gotta go attack it,” Hewitt said. “And right now the Republican Party is facing — the plane is headed towards the mountain after the last 72 hours.”

Hewitt said he disagreed with Republican senators like Lindsey Graham and Mark Kirk who said they could not vote for their party’s nominee. “I wanna support the nominee of the party, but I think the party ought to change the nominee. Because we’re going to get killed with this nominee.”