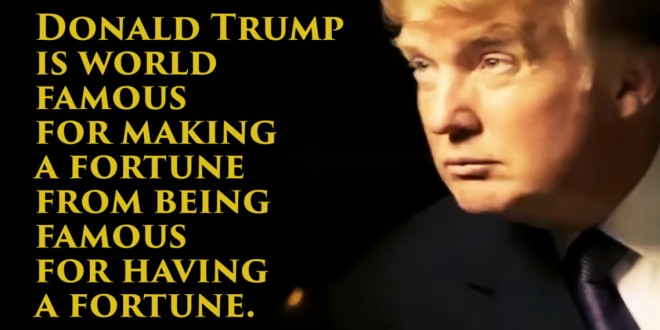 Hillary Clinton’s presidential campaign is spotlighting the controversy over Donald Trump’s now-defunct seminar program, Trump University, with a mock infomercial for the program which is the subject of a class action lawsuit alleging it was a scam.

The biting video released Saturday references recently-released ‘playbooks’ which detailed how sales-people worked to convince potential clients, even those already in debt, to pay for the expensive courses.

Advertisements for the programs featured Trump declaring instructors were handpicked by the billionaire mogul, but he later admitted under oath he was not involved in their selection—and the paltry qualifications of some instructors and student complaints are now the center of a court case.