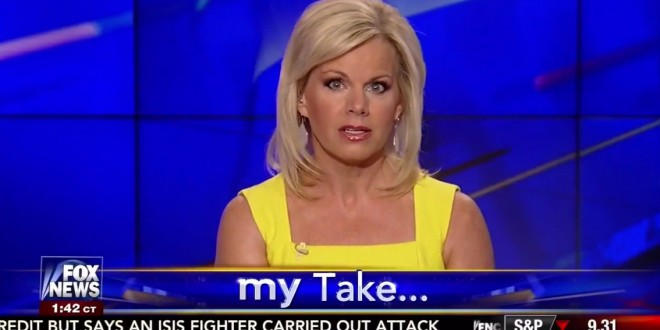 Breitbart commenters are calling for her head. Because of course. Breitbart reacts:

At no time during her gun control push did Carlson mention that the Orlando attack took place in a gun-free zone; a place where club goers were disarmed, therefore defenseless. So there are numerous weapons that could have been used to inflict more casualties than we saw June 12.

Again–the victims were disarmed. They could not fight fire with no fire.

Gun bans lessen the number or types of guns law-abiding citizens can acquire to defend their lives and their homes but they do not stop criminals or terrorists. After all, Chicago has an “assault weapons” ban and they had 66 shot and 6 killed on Memorial Day weekend.

Neo-fascist, constitution-contemptuous traitors like this Carlson 6itch and Obama’s butt-buddy Mitch McCuddle are a good examples why the time is quickly approaching, if not already here, when if we want to keep what few civil rights we have left, we’re going to have to STOP TALKING ABOUT WHY the 2nd Amendment is in the constitution and actually START USING IT FOR WHY it’s in the constitution. I’m serious folks; It looks like we’re going to have to take our guns to D.C. and forcibly oust the evil, constitution-contemptuous traitors that infest our capitol. I volunteer for hangman and the firing squads.

Previous Politico: Senate Republicans Have The Trump Sadz
Next Dan Savage: Trump Is No Friend Of LGBTs [VIDEO]