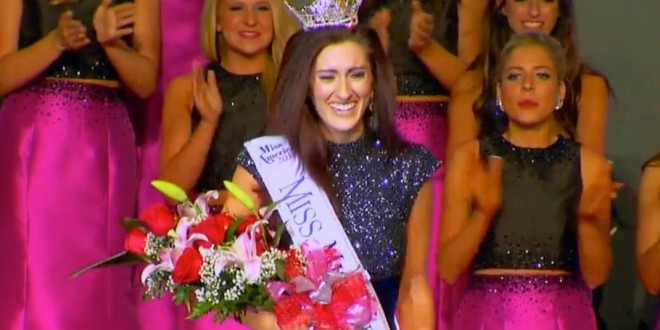 Missouri has its first openly gay Miss Missouri, and she will represent the state at the Miss America pageant later this year.

O’Flaherty said Wednesday in a telephone interview with The Associated Press that she came out as gay when she was 18, competed openly and knew going into the Miss Missouri pageant that she’d be making history if she won.

“I’m on cloud nine really just to be Miss Missouri,” she said. “I don’t know that I intended to be the first, but I am. So I’m very excited about it.”