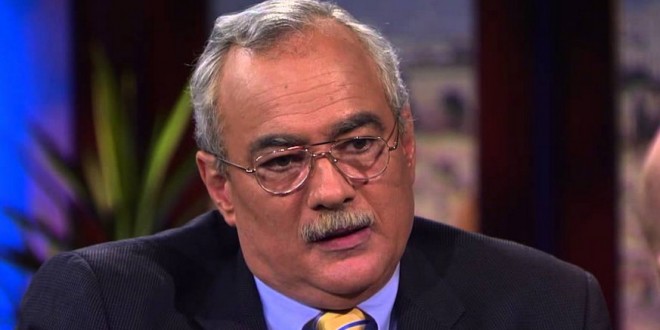 The only ones moaning over fifty gays slaughtered are liberals, idiots and gay lovers. The U.S. supports Muslim terrorists in Syria so long they get at Russia and Bashar Al-Assad and kill Syrian soldiers. And now I am supposed to only care when gays are killed and I am supposed to jump up and down? I don’t care about gays who are Muslim loving anti-gun liberals. Stupid people who hate life die. Stupid people who hate life always die. The haters of God love death. The FBI doesn’t care since the system is impossible to fix unless of course to be “Muslim” should be illegal and to be “Gay” should also be illegal since gays are disgusting and are Muslim-loving anti guns. Agents have their hands tied by politicians and the system will never make this politically incorrect change, so all I can say is “enjoy the death toll”.

The good news is that there’s 50 less pedophiles in this world, because, you know, these homosexuals are a bunch of disgusting perverts and pedophiles. That’s who was a victim here, are a bunch of, just, disgusting homosexuals at a gay bar, okay? Obviously, it’s not right for somebody to just, you know, shoot up the place, because that’s not going through the proper channels. But these people all should have been killed, anyway, but they should have been killed through the proper channels, as in they should have been executed by a righteous government that would have tried them, convicted them, and saw them executed. Because, in Leviticus 20:13, God’s perfect law, he put the death penalty on murder, and he also put the death penalty on homosexuality. That’s what the Bible says, plain and simple. So, you know, the good news is that at least 50 of these pedophiles are not gonna be harming children anymore. The bad news is that a lot of the homos in the bar are still alive, so they’re gonna continue to molest children and recruit people into their filthy homosexual lifestyle.

From the Westboro Baptist Church:

GOD SENT THE SHOOTER to #Pulse in Orlando! The murderer is in hell! (Galatians 5:19-21) Repent all!pic.twitter.com/133DPj7B4Q
cc: @faithcnn

Previous Alex Jones: Orlando Attack Was A False Flag That Obama Let Happen So He Can Grab Your Guns
Next Texas Lt. Gov. Dan Patrick: I Took Down That Tweet To Stop All Of Your Hateful Comments And Lies