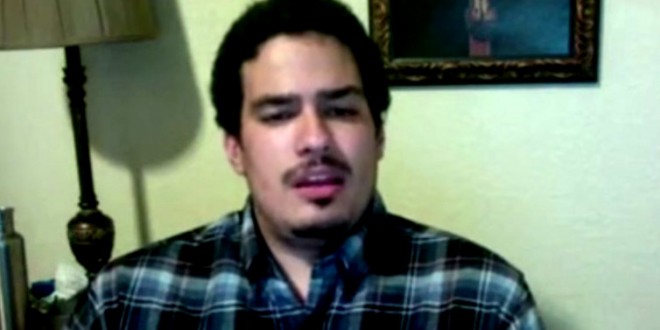 The star of Janet Porter’s anti-LGBT latest film disapproves of the attack on Orlando. Via Right Wing Watch:

Shoebat, who last year was featured alongside several congressmen and GOP presidential candidates in an anti-gay “documentary,” stated that he does not support the actions of the man who opened fired on the nightclub — not because he doesn’t think that gay people should be killed, but simply because executing gay people is the job of the government, not vigilantes.

“What this guy did was vigilantism,” Shoebat stated, which he doesn’t support because it’s “the state’s job to kill the sodomites.”