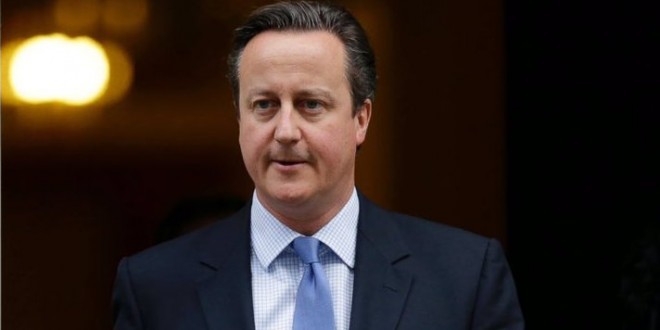 David Cameron today paid the price for his failure to secure Britain’s future in the European Union announcing his resignation and admitting the country now needed “fresh leadership”.

Flanked by his wife and at one stage close to tears Mr Cameron said it would be wrong for him “to be the captain that steers our country to its next destination”.

He announced that he would stay on in a caretaker capacity but expected a new leader to be in place by the time of the Conservative Party conference.

His decision fires the starting gun on a Tory Party leadership contest with Boris Johnson and the Home Secretary Theresa May as the early front runners to succeed him.

However it is likely to lead for calls for fresh general election to give voters a direct say on the team that will lead the Brexit negotiations.