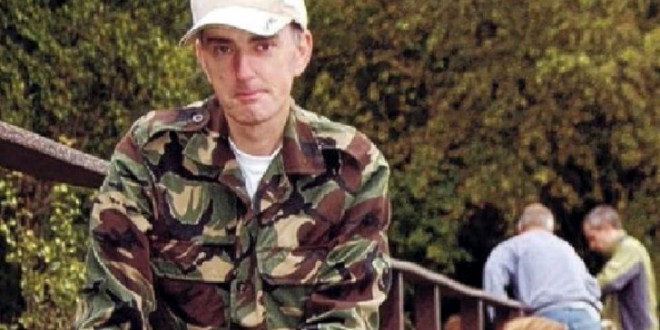 The man charged with murdering British Labour MP Jo Cox this week said on his first appearance in court on Saturday that his name was “Death to traitors, freedom for Britain.”

U.K. media said 52-year-old Thomas Mair, who has been charged with the murder by West Yorkshire police, refused to give his real name or his address and date of birth when he appeared at Westminster Magistrate’s Court in London Saturday morning.

The MP’s murder prompted the suspension for two days of campaigning for Britain’s June 23 referendum on whether to stay in the European Union or leave. There have also been calls for both sides to tone down their aggressive rhetoric when campaigning resumes.

Mair’s response in court is likely to strengthen the impact of Cox’s murder on the result of the referendum. Both sides of the Brexit debate acknowledge that the attack has profoundly changed the nature of the campaign.

With less than a week to go before polling day, the Remain side will be concerned that the campaign’s effective postponement has left them with too little time to claw back the poll lead that has built up for Brexit.

However, the tragedy may also serve to contaminate the Leave campaign’s central message around immigration control, giving floating voters pause for thought.