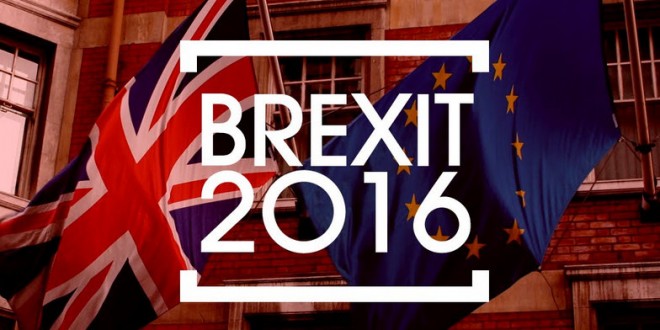 Last week’s assassination of Labour MP Jo Cox by a pro-Brexit extremist appears to have had little effect on the polling for tomorrow’s national referendum. Via USA Today:

Campaigning over the United Kingdom’s future in the European Union entered a final, frenzied day Wednesday, as polls showed support for staying or splitting in a virtual dead heat.

“We are not shackled to a corpse,” British Prime Minister David Cameron insisted Wednesday speaking on British radio. Cameron, who is pro-EU and whose job may be on the line, rejected the idea that the EU is in decline.

“You can see the European economy’s recovery. It’s the largest single market in the world,” he said.

“It’s time to have a totally new relationship with our friends and partners across the Channel,” he said. “It’s time to speak up for democracy, and hundreds of millions of people around Europe agree with us. It’s time to break away from the failing and dysfunctional EU system.”

The polls close tomorrow at 10PM London time. Results are not expected until early Friday. Breitbart and other US-based far-right sites are strongly on the Leave side of course.