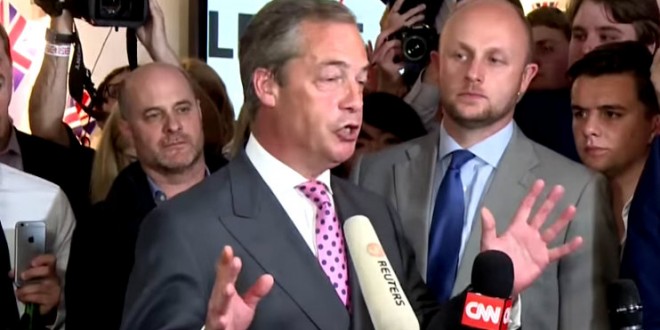 More than a million people have signed a petition demanding a second EU referendum as the UK continues to reel from the vote for a Brexit. Signatories are calling for a new rule to be implemented stipulating that polls on the European Union with a majority under 60 per cent and turnout under 75 per cent must be re-started.

The petition started by William Oliver Healey, reads: “We the undersigned call upon HM Government to implement a rule that if the Remain or Leave vote is less than 60 per cent based a turnout less than 75 per cent there should be another referendum.”

Such was the petition’s popularity on Friday morning that it crashed the government’s website, and its popularity means that it must be considered for a Parliamentary debate. It was unclear if such a rule, if created and inserted into UK legislation, could be applied retrospectively.

Some were interpreting the petition to mean there was a pre-existing rule that could be applied to the result, although The Independent understands that no such provision exists in British or European legislation.

Back when it looked like Remain would win, leaders of the Leave side said they’d call for a second vote if they lost by a slim margin.