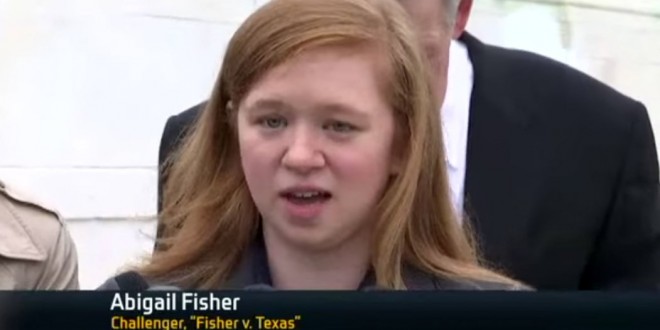 The U.S. Supreme Court on Thursday upheld the affirmative action program at the University of Texas at Austin, ending a protracted legal battle.

It was not immediately clear how far-reaching the ruling will be because of the specifics of the Texas program at issue.

A Texas law guarantees admission to the university for students in roughly the top ten percent of the graduating class of any Texas high school. To fill the remaining slots, about one fourth of each entering class, the school considers several other factors, including an applicant’s race.

That last step was the program under court challenge, upheld by the justices Thursday.

The school said students learn better when there’s diversity on campus and within racial groups. But a woman who was denied admission, Abigail Fisher, filed a lawsuit claiming the diversity standard was too vague to justify making distinctions based on race.