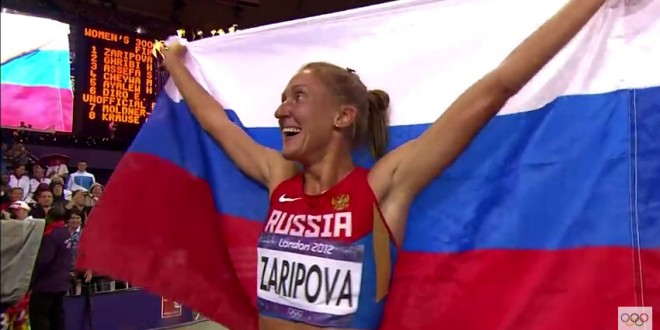 Russia’s track and field team has been barred from competing in this summer’s Rio Games because of a far-reaching doping conspiracy, an extraordinary punishment that might be without precedent in Olympics history.

The global governing body for track and field, known as the I.A.A.F., announced the decision on Friday, ruling that Russia had not done enough to restore global confidence in the integrity of its athletes.

The International Olympic Committee, the ultimate authority over the Games, is due to discuss the decision on Tuesday. If Olympics officials were to amend the ruling against Russia, it would be an unusual move, as they have historically deferred to the governing bodies for specific sports.

Russian track and field athletes have been suspended from international competition for the last seven months, after the publication of a report by the World Anti-Doping Agency that accused the nation of an elaborate government-run doping program. Though Russia denied those accusations, the country’s track and field authorities did not contest the suspension when given an opportunity in November.