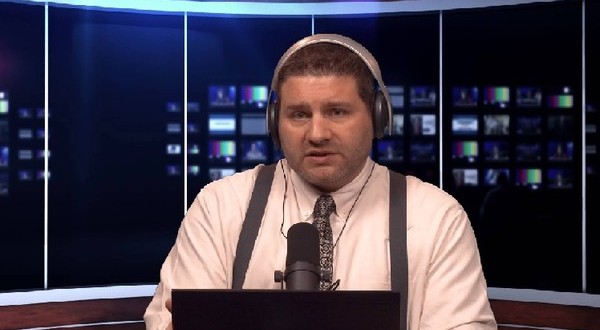 BarbWire: Gays Brought This On Themselves

Contrary to the professions of the Left, diversity is not America’s strength. Diversity is a weakness. For America as a nation, unity is our strength and we have lost it. Certainly, there can exist diversity among a united people. But the unifying identity that Americans once shared has been discarded as unnecessary, condemned as elitist and even rejected as a hindrance to free expression and happiness.

It’s worth considering that homosexuals, lesbians, bisexuals and transsexuals might be safer returning to the closet. Flaunting gross immorality and defiant wickedness that is hideous, odious and wretched to an overwhelming majority of people is a foolish and dangerous course of action.

Those who come to the United States from other cultures–some of which are infinitely more moral than our own–are going to be offended and repulsed by the rampant depravity that has become a defining characteristic of our culture. No amount of education, sensitivity training or political indoctrination will change that.

You may recall that after the Planned Parenthood shootings, Barber declared that there’s no such thing as Christian terrorist. Barber used to post regular columns from Ted “Death To Gays” Shoebat and other advocates for executing homosexuals. All those columns were quietly deleted without comment or apology after I brought attention to them.