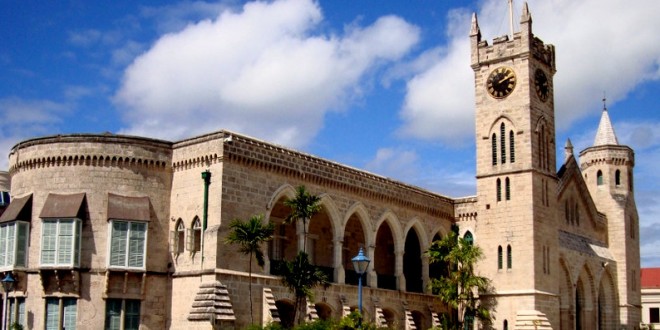 The Barbados Government “will not change the law” to allow for same-sex marriages, an adamant Attorney General Adriel Brathwaite has declared. However, Brathwaite warned the island had no room for discrimination on the basis of sexuality.

“As a lawmaker, if Jane decides she wants to live with Janice, that is their business as far I am concerned. But I will not change the law to allow them to be married in Barbados. I will not stop them from being able to access health care, being able to have a job, or to be able to eat and sleep and do all the things I do,” he said.

Brathwaite stressed that Barbados still held to the norm that marriage must be between a man and a woman. However, he said same-sex relationships were fast becoming a human rights issue and Barbados would soon have to decide where it stood in light of the positions already taken by several international bodies.

“We are going to have decide as a country if this is so fundamental to our way of life as a country that we are willing to uphold it and deal with the consequences thereof,” he said.

President of Barbados Gays, Lesbian and All-Sexuals Against Discrimination (BGLAD) Donnya Piggott was adamant that the local gay community was not interested in pressuring authorities to legalize same-sex marriages.

She stressed the sole interest of members of the community was the freedom to exercise their right to live free of harassment and discrimination.

Homosexuality is technically illegal in Barbados and the unenforced colonial era law bears a maximum sentence of life in prison. LGBT citizens currently have zero protections in any category. Barbados became independent from the United Kingdom in 1966.