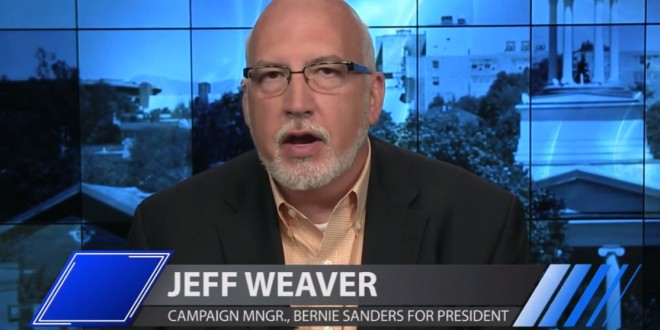 AP Responds To Critics: We Counted Those Delegates

Last night Sanders campaign was quick to blast the Associated Press for “prematurely” declaring Hillary Clinton the presumptive Democratic nominee. This morning Sanders campaign manager Jeff Weaver appeared on CNN to again slam the AP for “suppressing voter turnout.”  Weaver added, “Let those people vote and decide before the media tells them that the race is over.”

Here’s the official (and rather snarky) response from the Associated Press:

AP concluded that Hillary Clinton had enough delegates to clinch the nomination after a painstaking but very straightforward exercise.

By Monday evening, 571 superdelegates had told us unequivocally that they intend to vote for Clinton at the convention. Adding that number to the delegates awarded to Clinton in primary and caucus voting to date gave her the number needed to be the presumptive nominee.

That is news, and reporting the news is what we do.

Nothing in that discourages or prevents voters in six states from exercising their right to go to the polls today and cast their ballots.

I still think they could have waited.

Previous Trump Surrogate Jeffrey Lord: Speaker Paul Ryan Is A Racist For Calling Out Trump As A Racist [VIDEO]
Next DC’s Pro Hockey Team To March In Pride Parade