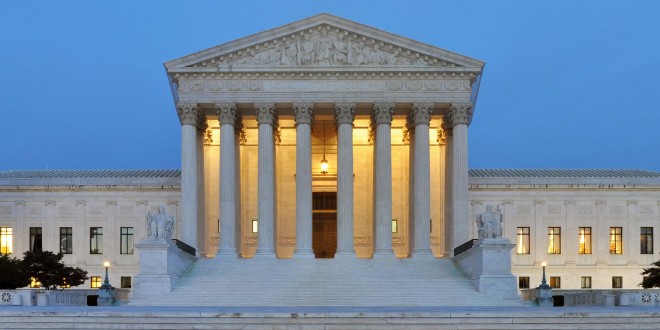 “America should celebrate the progress we have made to pass on to the next generation a country that is more equal, not less equal. But we cannot mistake our progress for victory,” said Senator Baldwin. “We have more work to do in the march for fairness, freedom and full equality for the LGBT community. I believe America is ready to take the next steps forward and together we will break down barriers so that every American has an equal opportunity to dream the same dreams, chase the same ambitions, and have the same shot at success.”

“In the last two decades, our nation has seen the Defense of Marriage Act overturned, an end to the criminalization of same-sex conduct and now nationwide marriage equality — all through Supreme Court decisions handed down on June 26,” DelBene said. “But even as same-sex couples enjoy the right to marry in all 50 states, LGBT people continue to face violence, inequality and discrimination simply for who they are and who they love. Our resolution designates the 26th of June as ‘LGBT Equality Day’ not only to celebrate how far we’ve come, but also to acknowledge how much work remains to be done.”

During the past two decades, the U.S. Supreme Court has issued three different landmark rulings on the 26th of June that helped eliminate LGBT discrimination, affirm the dignity of same-sex couples and move our country toward a more perfect union:

· Lawrence v. Texas (June 26, 2003). Twelve years ago, the Court ruled on June 26, that states could no longer criminalize the private intimate conduct of same-sex couples, invalidating hateful and discriminatory laws in more than a dozen states.

· United States v. Windsor (June 26, 2013). Two years ago, the Court overturned Section 3 of the Defense of Marriage Act (DOMA) on June 26, and ruled that legally married same-sex couples deserve all of the rights, benefits and protections provided by marriage under federal law.

· Obergefell v. Hodges (June 26, 2015). One year ago, the Court ruled on June 26, that same-sex couples have a constitutional right to marry, putting the United States on the right side of history and ending marriage discrimination once and for all.

Senator Baldwin and Congresswoman DelBene’s resolution is cosponsored by more than 175 members of Congress and is supported by the Center for American Progress, the Human Rights Campaign, the National LGBTQ Task Force Action Fund and the Congressional LGBT Equality Caucus.