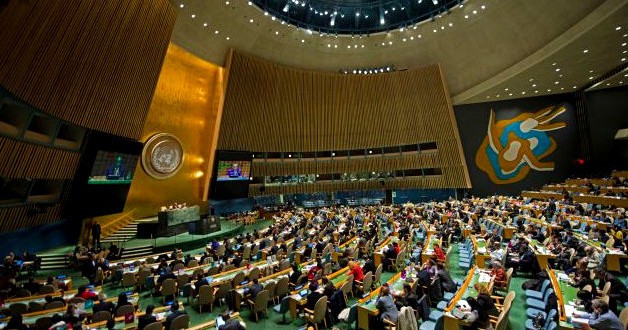 A group of 51 Muslim states has blocked 11 gay and transgender organizations from attending a high-level meeting at the United Nations next month on ending AIDS, sparking a protest by the United States, Canada and the European Union.

Egypt wrote to the president of the 193-member General Assembly on behalf of the Organization of Islamic Cooperation to object to the participation of the 11 groups. It did not give a reason in the letter, which Reuters saw.

Samantha Power, U.S. ambassador to the United Nations, wrote to General Assembly President Mogens Lykketoft and said the groups appeared to have been blocked for involvement in lesbian, gay, bisexual and transgender advocacy.

“Given that transgender people are 49 times more likely to be living with HIV than the general population, their exclusion from the high-level meeting will only impede global progress in combating the HIV/AIDS pandemic,” Power wrote.