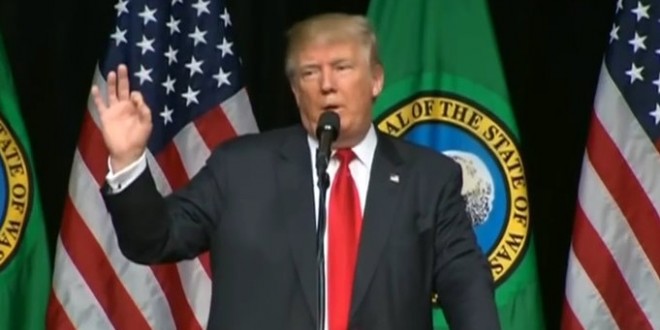 Next month Donald Trump will meet with many of the well-known Christian leaders that want you dead or imprisoned. Via Right Wing Watch:

Trump, who has already recruited a variety of far-right activists and conspiracy theorists to his campaign, is set to take part in a convening organized by Ben Carson, a former rival turned campaign surrogate, aimed at bringing reluctant Religious Right leaders to his side.

The meeting will be cohosted by the Family Research Council, Vision America and AFA Action, the political arm of the American Family Association, three of the most vicious anti-LGBT hate groups in the country.

If you are unfamiliar with any of those names, just hit their label in this post.