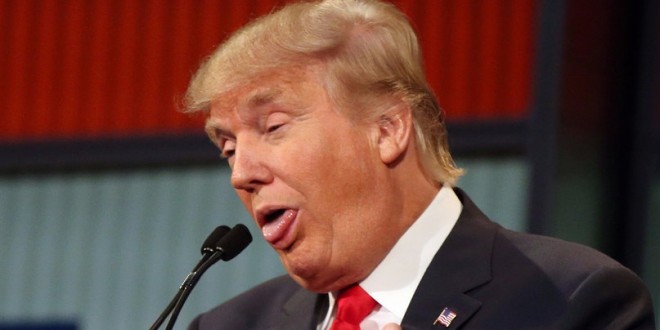 Trump: Budweiser Rebranded Because Of Me

You knew this was coming. Via The Hill:

“Mr. Trump, do you think you had something to do with Budweiser changing the name of their beer over the summer?” co-host Steve Doocy asked on “Fox and Friends,” mentioning Trump’s “Make America Great Again” slogan.

“I think so. They’re so impressed with what our country will become that they decided to do this before the fact,” Trump responded during the phone interview.

Anheuser-Busch announced Tuesday that it will change the packaging for 12-ounce cans and bottles, replacing the “Budweiser” name with “America” and including other patriotic icons.