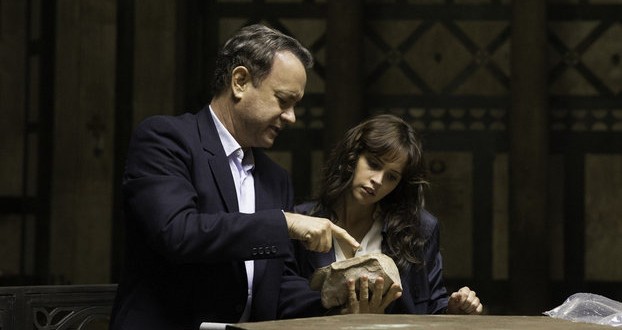 Columbia Pictures and Imagine Entertainment have released a teaser trailer for Inferno. Tom Hanks is back as symbologist Robert Langdon in the third onscreen installment of Dan Brown’s best-selling series, alongside Felicity Jones, Ben Foster and Irrfan Khan.

In Inferno, Langdon wakes up in an Italian hospital with amnesia and teams up with Sienna Brooks (Jones), a doctor he hopes will help him recover his memories, to stop a deadly global plot related to the medieval philosopher Dante.