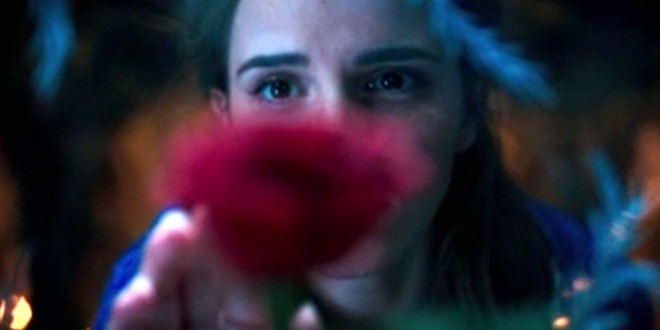 How much do the folks at Disney want you to be their guest — or, at least, an extremely welcome paying audience member — when Beauty and the Beast is released on March 17, 2017? This morning, a teaser trailer was unveiled on Good Morning America for the live-action remake of the beloved animated film almost 10 months ahead of the film’s release.

The teaser gives the first look at Emma Watson as Belle, showing her arrival at the Beast’s castle. The castle’s famous residents can also be heard (“Look, it’s a girl!…What if she’s the one?”), as well as a piano version of the movie’s iconic theme.