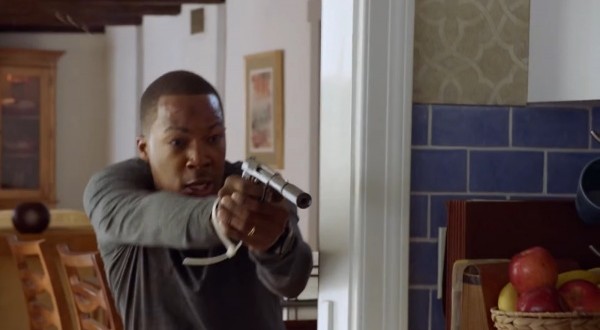 Another reboot. The Verge recaps:

Fox just announced its fall and mid-season slates this week, and judging from its explosive first trailer, 24: Legacy might just be the biggest of the bunch. Here, war vet Eric Carter (Straight Outta Compton’s Corey Hawkins) is living life in witness protection after spearheading the operation that killed a known terrorist. However, when the terror cell starts hunting him and his team down, Carter must team up with former Counter Terrorist Unit director Rebecca Ingram (Miranda Otto) to stop them.