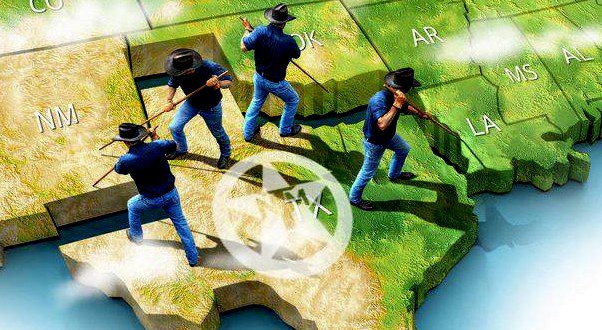 The Lone Star State could be on its way to becoming the Lone Star Nation. A vote on Texan independence is set to take place at the Texas Republican Party’s convention after being approved by the Platform Committee of the state party. The Texas Nationalist Movement, a group that advocates for the state’s separation from the US, has made major headway, with a secession debate scheduled for the Texas Republican Convention this week. The movement claims that 22 out of the 270 county GOP conventions have passed independence resolutions, although Texas GOP chairman Tom Mechler told the Houston Chronicle that he “would be very surprised” if that number held up.

The Texas secession movement languished in the 90s but reportedly gained wider support with the election of Barack Obama.