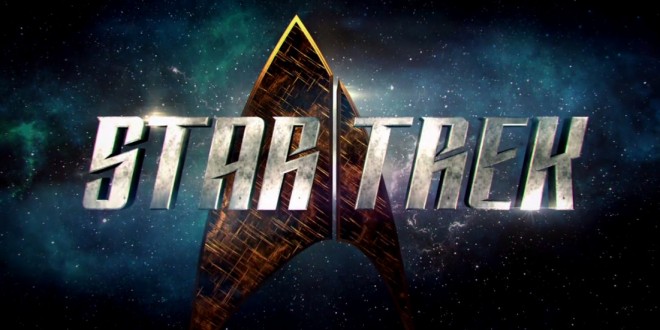 Not much to see here, but the Trekkies are surely fired up. Via Wired:

While CBS’ upfronts presentation today was largely confined to its new shows coming next season, the network took the opportunity to unveil the very first teaser for its new Star Trek series. Set to debut in 2017—the pilot will premiere on CBS, with the show at large being exclusive to new streaming service CBS All Access—the new series will be helmed by Hannibal creator Bryan Fuller, who has the Trek bonafides to merit attention. The teaser is less than a minute, and shows off exactly zero new footage, but its CGI sequence culminates in the tagline that the show will feature “new crews, new villains, new heroes, new worlds.” Unfortunately, that’s all anyone will get for now.