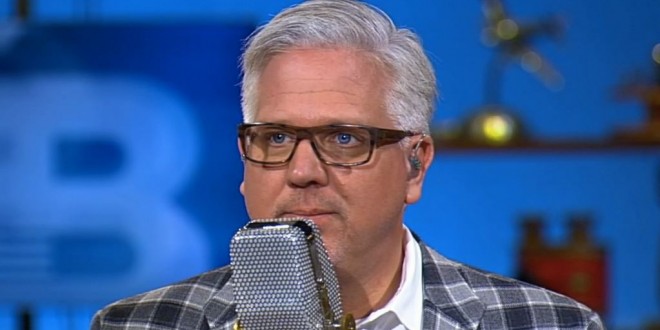 SiriusXM radio suspended conservative talk radio host Glenn Beck this week after a recent guest on his show warned Donald Trump poses an “extinction-level” threat to the country and suggested a “patriot” might need to remove him from office by any means necessary, Politico reported.

During Wednesday’s “Glenn Beck Radio Program,” fiction writer Brad Thor said he “guarantees” Trump would temporarily suspend the Constitution during his possible presidency and is a “danger to America.”

Politico has a statement from SiriusXM:

SiriusXM encourages a diversity of discourse and opinion on our talk programs. However, comments recently made by a guest on the independently produced Glenn Beck Program, in our judgement, may be reasonably construed by some to have been advocating harm against an individual currently running for office, which we cannot and will not condone. For that reason, we have suspended The Glenn Beck Program from our Patriot channel for the coming week and are evaluating its place in our lineup going forward. SiriusXM is committed to a spirited, robust, yet responsible political conversation and believes this action reflects those values.

Breitbart is celebrating. Of course.