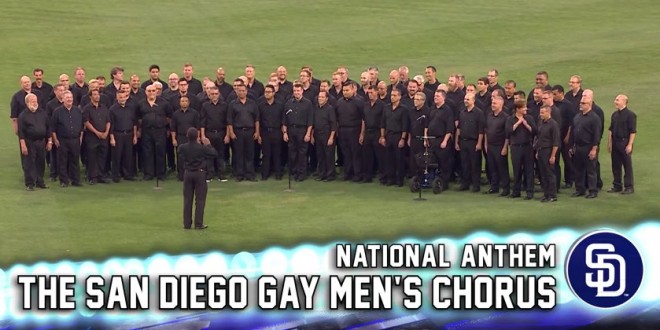 MLB spokesman Pat Courtney told the Union-Tribune that baseball’s investigations department will begin to gather information to determine why the chorus was unable to perform as a pre-recorded voice of a previous singer played.

“It’s difficult to say a timetable,” Courtney said. “It depends how long it is, in terms of where the information takes you. The plan is and the goal is, as expeditiously as possible.”

The chorus stood on the outfield grass before Saturday’s game against the Los Angeles Dodgers. The group stood awkwardly as another anthem played before being escorted off the field.