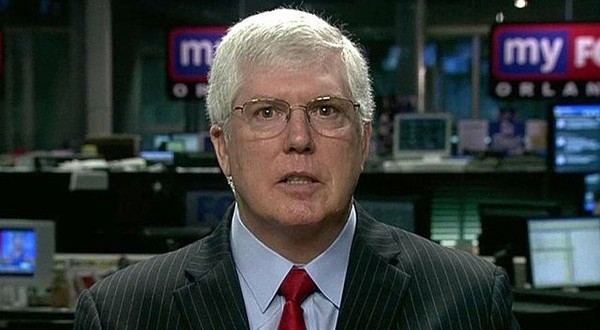 The Liberty Counsel is VERY UPSET with Oklahoma Gov. Mary Fallin, who on Friday vetoed a bill which would have made it a felony to perform an abortion. Via press release:

SB 1552 was authored by Sen. Nathan Dahm. Yet this legislation was initiated by a local pastor, Paul Blair, with the support and guidance of Liberty Counsel. Mat Staver met with the Attorney General, Governor Fallin and members of the House and the Senate to discuss the proposed bill late last year. The governor approved the bill and gave her assurance she was behind it.

“As one who proclaims to be pro-life, her actions run counter to her words,” said Mat Staver, Founder and Chairman of Liberty Counsel. “This is a despicable betrayal of her word and of innocent children whose lives will be cut short because of her cowardly act. I encourage the Oklahoma legislators to veto the governor and Liberty Counsel stands ready to defend this bill,” said Staver.