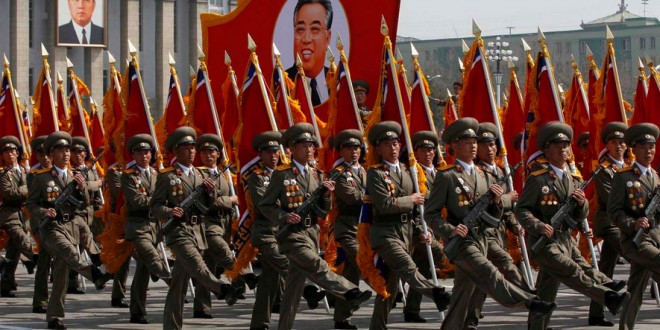 North Korean state media has praised US presidential hopeful Donald Trump, describing him as a “wise politician” and “far-sighted candidate” who could help unify the Korean peninsula.

“There are many positive aspects to Trump’s ‘inflammatory policies’,” wrote Han Yong-mook, who described himself as a Chinese North Korean scholar.

“Trump said he will not get involved in the war between the South and the North, isn’t this fortunate from North Korea’ perspective?”

The article urged Seoul not to increase defence spending so as to prompt a US withdrawal, and urged American voters not to choose the Democratic hopeful, Hillary Clinton.

“The president that US citizens must vote for is not that dull Hillary – who claimed to adapt the Iranian model to resolve nuclear issues on the Korean Peninsula – but Trump, who spoke of holding direct conversation with North Korea.”