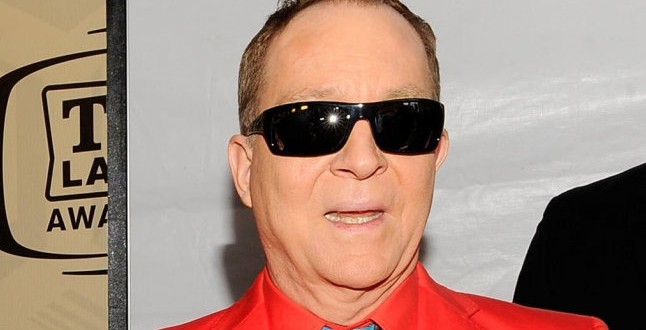 Monster Energy is in its own “Private Idaho.” Fred Schneider, lead singer of The B-52’s, and a small Florida coffee company find themselves between a rock lobster and a hard place after the makers of the sugary energy drink accused them of infringing their “Monster” trademark.

Monster believes its brand is as good as legal tender and feels customers will confuse the coffee blend with its drink. Not wanting to roam from their established brand, called Fred Schneider’s Monster Blend, Schneider and Orlando-based Breyting Coffee & Tea are fighting back.

Previous NORTH CAROLINA: New Ad Campaign Explains The Absurdity Of Anti-Trans Bathroom Laws [VIDEO]
Next Bernie Sanders: The Convention Will Be Contested So Superdelegates Should Consider Backing Me [VIDEO]