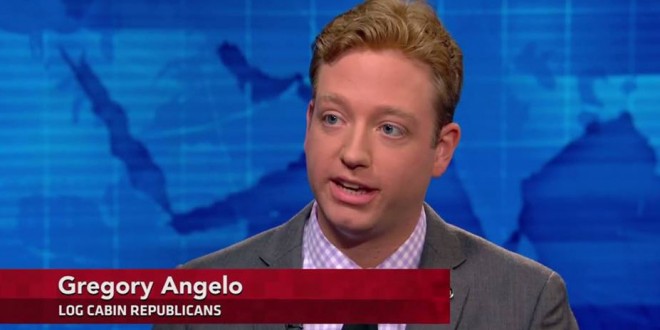 “During an election year in which voters across the country are crying out because they feel our country’s political system is at best broken and at worst rigged, the sham on the floor of the United States House of Representatives yesterday spearheaded by Leader McCarthy played up everything wrong with congress today,” Log Cabin Republicans President Gregory T. Angelo stated. “Beyond overriding an executive order that existed under President George W. Bush, yesterday’s actions on the House floor defy the repeated promises of House Leadership to operate under regular order and with transparency. Log Cabin Republicans commends the 29 Republicans who refused to succumb to strong-arm tactics and voted for the amendment, and demands those congressmembers who perpetuated this fraudulence be held accountable.” Previous PHILADELPHIA: Sanders Backers Receive Permits For Massive Demonstrations Near Dem Convention Site
Next Kim Davis: Gays Tried To Shove SCOTUS Ruling Down My Throat And Make Me Eat It For Dinner [VIDEO]