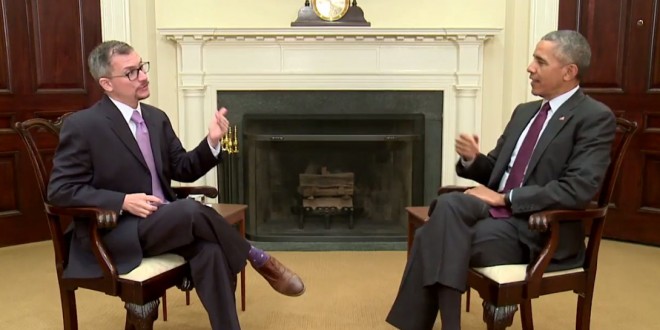 President Obama is discussing his nominee for the Supreme Court with BuzzFeed News Legal Editor Chris Geidner in a live interview from the White House. Obama nominated Judge Merrick Garland to the nation’s highest court after Justice Antonin Scalia died in February. Garland currently is the chief judge of the U.S. Court of Appeals for the D.C. Circuit. Top Republicans have said they would not consider any nominee and maintain that they will not hold hearings or a vote for Garland — not necessarily because of his positions, but because, they say, the next president should decide who is nominated.