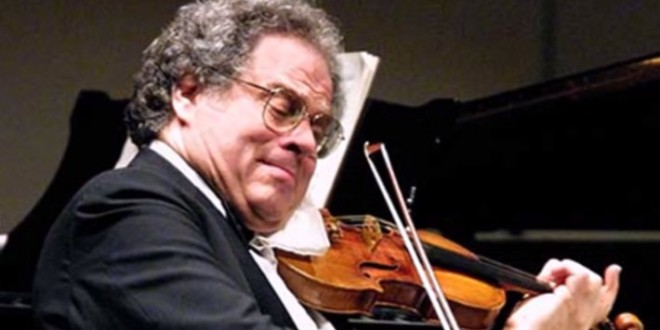 Itzhak Perlman is the latest artist to cancel a North Carolina performance over the state’s controversial House Bill 2. One of the world’s greatest concert violinists, the 70-year-old Perlman was scheduled to play Raleigh’s Meymandi Concert Hall Wednesday night with the NC Symphony. But he called off the show on Tuesday, releasing the statement below.

“As my fans know, I have spent a lifetime advocating against discrimination towards those with physical disabilities and have been a vocal advocate for treating all people equally. As such, it is only after much deliberation that I have decided to cancel tomorrow’s concert in North Carolina as a stand against House Bill 2.”