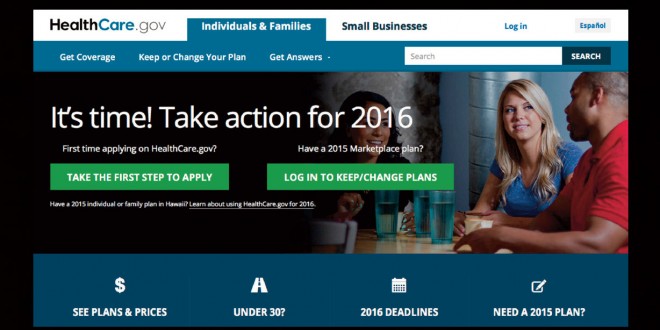 A federal judge ruled Thursday against the administration in a challenge to a portion of the Affordable Care Act brought by the House of Representatives. At issue is the “cost sharing” provision in the law that requires insurance companies offering health plans through the law to reduce out-of-pocket costs for policy holders who qualify. The government offsets the added costs to insurance companies by reimbursing them.

But lawyers for the House argued that Congress did not properly approve the money for those reimbursements. U.S. District Judge Rosemary Collyer, who was appointed to the bench by President George W. Bush, sided with the challengers but said that she would stay her ruling pending appeal. “Congress is the only source for such an appropriation, and no public money can be spent without one,” she wrote.