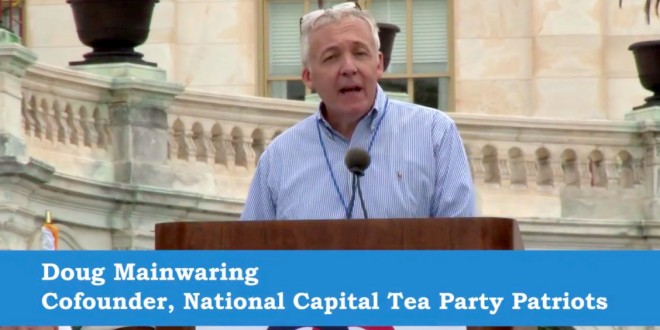 While I identify myself as a gay man, I do so in the same way a longtime participant in Alcoholics Anonymous would never fail to introduce himself as an alcoholic. I no longer practice homosexuality, and am happily restored to marriage with my wife, but I am well aware of my human frailty and maintain a healthy respect for the power of the flesh and the lure of the world. I love my wife, my soul mate, the mother of my children, and am dedicated to our life and our future together, til’ death do us part.

RELATED: Among his many attempts to thwart LGBT rights, last year Mainwaring joined an amicus brief against Obergefell which claimed that same-sex marriage “demeans” the marriages of gay men married to women. Seriously.