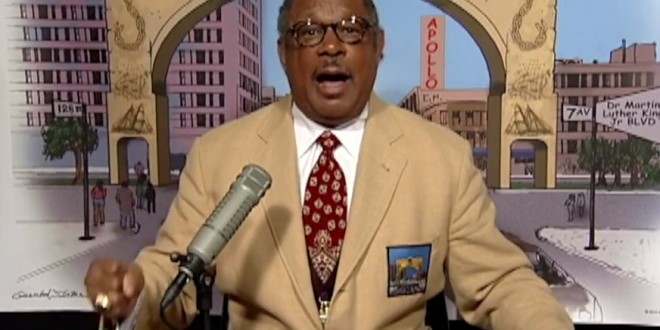 “Obama worked as a CIA operative in Afghanistan. He is the one who established the Taliban. He was the one that was integral in the process of putting Osama’s financial network together. Obama was a mastermind in putting Osama Bin Laden and putting the Taliban and Al-Quaeda together. The man that took down the World Trade Center, the man that took down those towers, is now the president. What the HELL is going on?

“That’s why our nation is in tornado that it’s in right now! The man that was instrumental in taking down the World Trade Center is now the president and he holds this ultimate power over every politician. Over every justice! Over every business! Over all of Wall Street! The only one he doesn’t hold power over is James David Manning, the lord’s servant! And the power of the word of God!