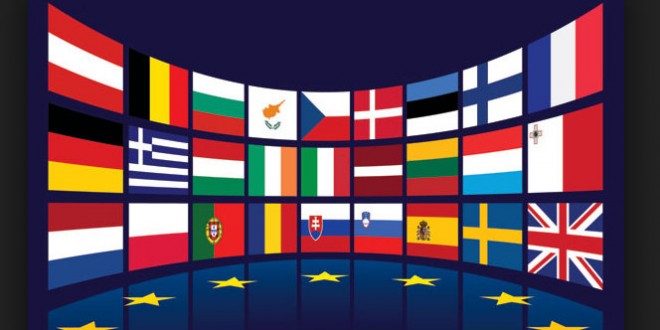 From the European Union:

The recently adopted laws including in the states of Mississippi, North Carolina and Tennessee, which discriminate against lesbian, gay, bisexual, transgender and intersex persons in the United States contravene the International Covenant on Civil and Political Rights, to which the US is a State party, and which states that the law shall prohibit any discrimination and guarantee to all persons equal and effective protection.

As a consequence, cultural, traditional or religious values cannot be invoked to justify any form of discrimination, including discrimination against LGBTI persons. These laws should be reconsidered as soon as possible.

The European Union reaffirms its commitment to the equality and dignity of all human beings irrespective of their sexual orientation and gender identity. We will continue to work to end all forms of discrimination and to counter attempts to embed or enhance discrimination wherever it occurs around the world.”